Since 2015 we own a little space in Corso Europa, Faenza, in the immediate surroundings of our head office in Via Sant’Antonino.
Considering the current frequency of seismic events both at national and international level, we decided to dedicate to earthquakes the first exhibition of a long series, which aim to promote our activity as well as to inform Faenza citizens about themes of engineering interest.
The exhibition occupied the whole available space of the places, “embracing” the visitors with a series of lateral panels that we designed inspired by the movements of faults. We developed the route of the exhibition starting from the physical characteristics of earthquakes, moving forward to the innovative experimentations of the 60s and 70s and ending with our hanged house’s project (displayed on the central table).
The exhibition was opened to public from April 2017 to May 2017 and it remained visitable on reservation until the end of the year. 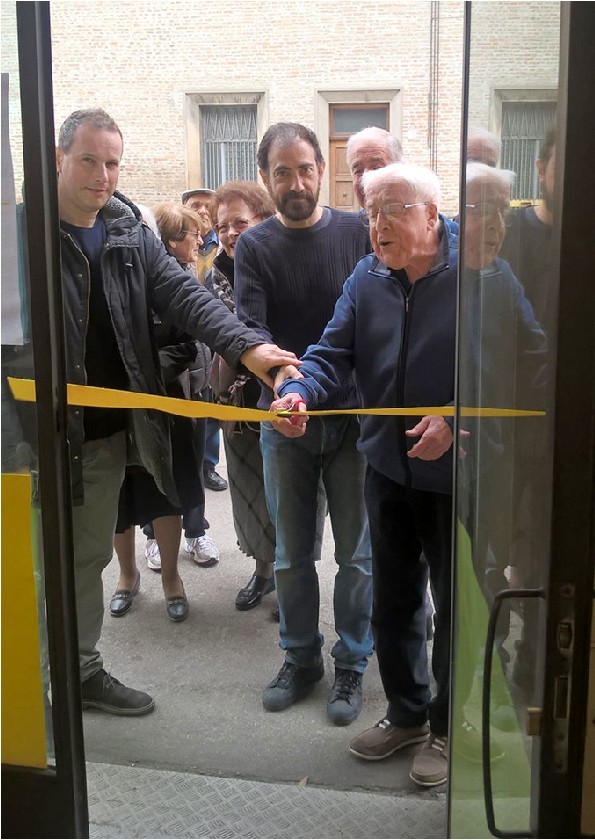 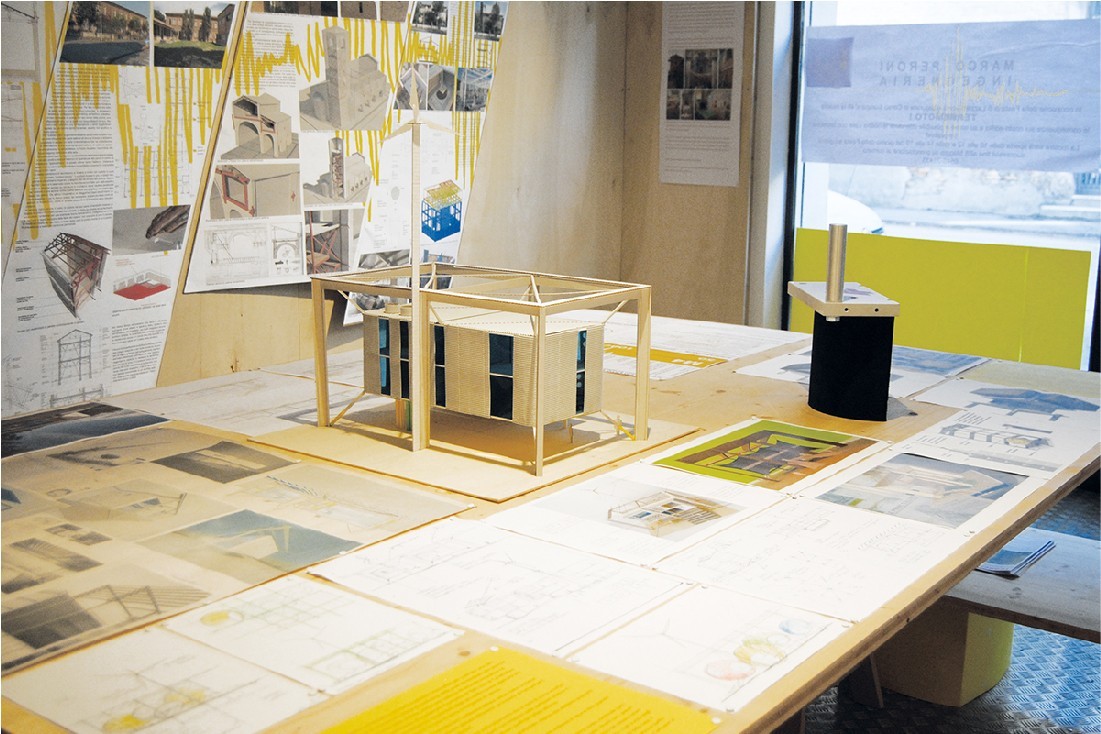 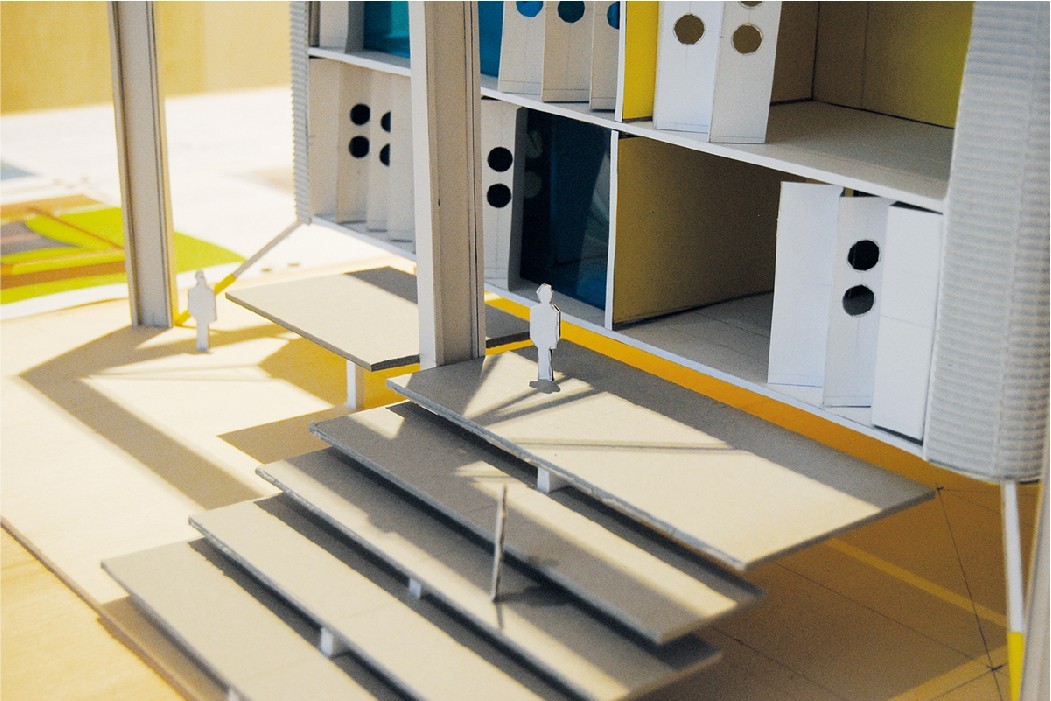 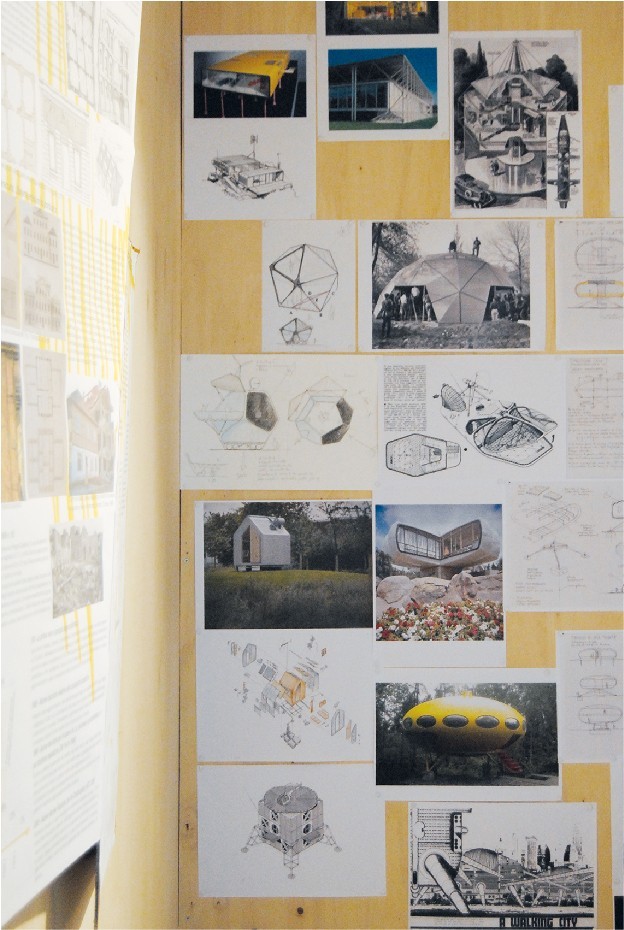 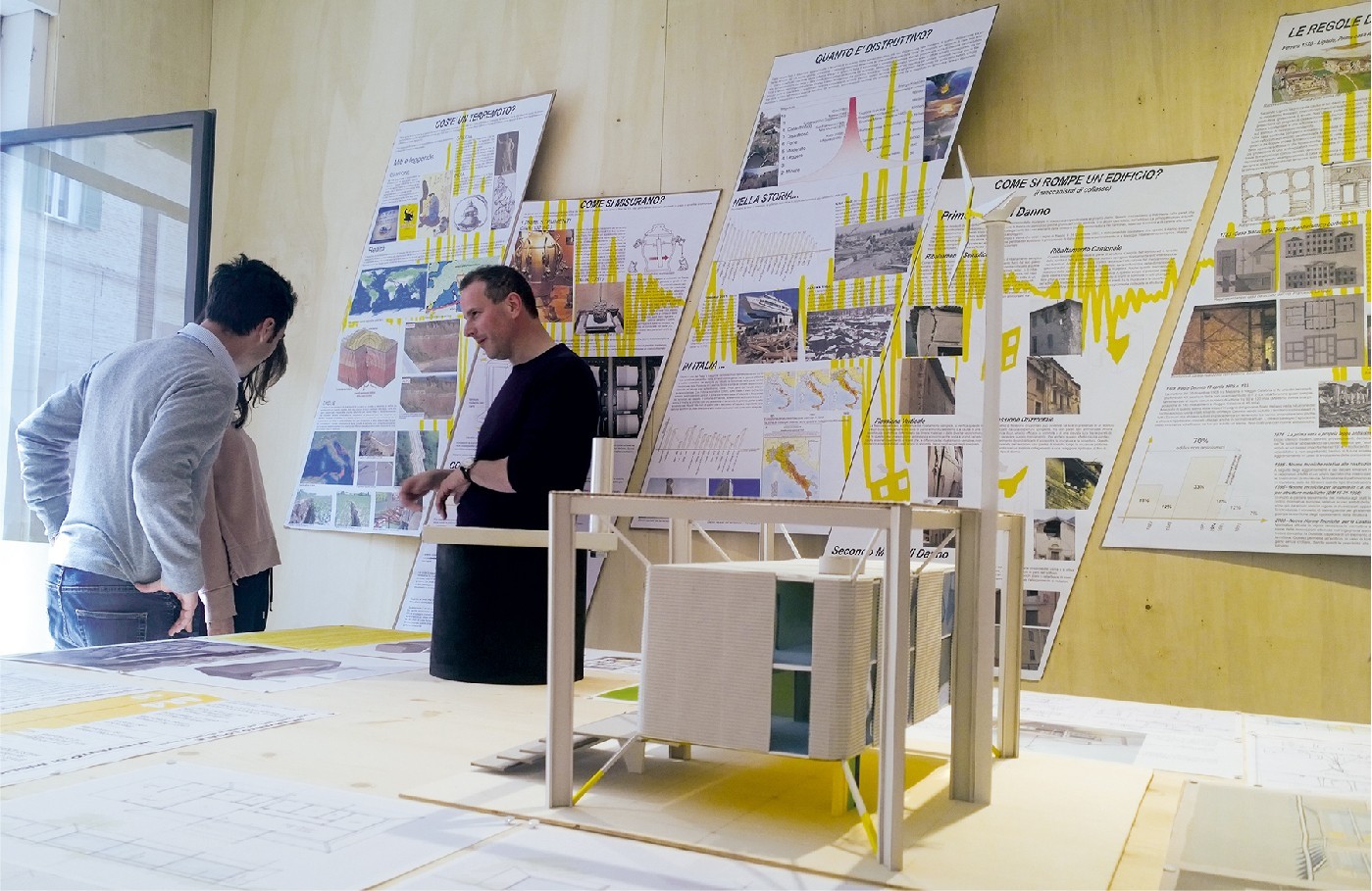